It makes a lot of sense to know more about organic food in the context in which we currently live.

In the world, more food is produced than we need to live, a good part is wasted and does not feed the most needy people.

In the meantime, you must realize that, in your midst, we are exposed to food in different situations and places. Numerous supermarkets, fairs, grocery stores, restaurants, snack bars, shopping malls, convenience stores and even cinemas provide food.

Let’s understand this now and, in addition, you will know 4 amazing tips on how to buy cheap and good organic food! 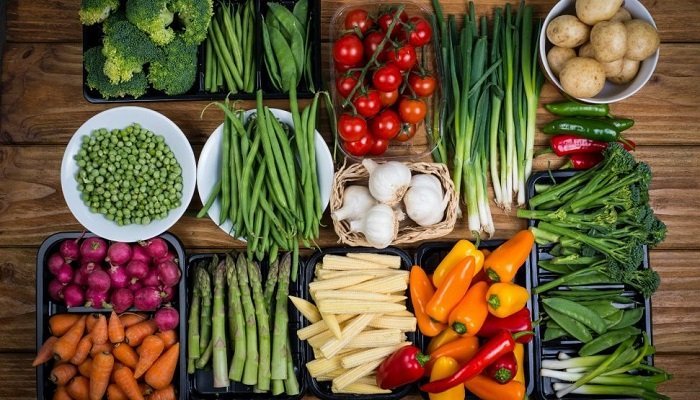 The food we enjoy is part of what we call the food system. Such a system ranges from the planting and harvesting of food, its processing in industry and / or the kitchen, going through several stages of choice, transformation and storage, until it is consumed and its remains collected and discarded.

The conventional food system, which is prevalent in the world, is characterized by the intense use of chemical fertilizers and phytosanitary products also called pesticides, transgenic seeds, veterinary drugs, mechanization of the field and the development of the food industry and agribusiness.

Organic food as an alternative

Due to these negative consequences, a form of food production has developed around the world that is concerned with not harming the environment, considering biodiversity, without using transgenic seeds or chemical and pesticide fertilizers.

That is, food of animal or vegetable origin produced without the use of contaminants, from a food system that makes sustainable use of nature’s resources, protects biodiversity, contributes to the creation of jobs for society and respects traditional knowledge in food production and the rhythm of nature.

Where to find organic food?

As there is still no large production of organic food or such a high demand from consumers, it is common for them to be found at a higher cost compared to conventional foods.

If you look for them in large supermarkets, the price difference will probably be greater than non-organic food.

Usually until you get there the food passes through several intermediaries, making the product more expensive.

So I brought 4 tips for you to buy organic food at a lower cost.

Buy seasonal vegetables, fruits and vegetables. In the harvest, vegetables always have a lower price.

Look for places where there are fewer intermediaries between the farmer and the consumer, such as grocery stores or retail stores. It is still best to purchase directly from producers at organic fairs. If you don’t know where there are organic fairs in your city, this organic fairs website can help you! He brings a map with several fairs in Brazil, as well as recipes and a library with interesting files.

Grow organic food at home! Set aside a space in your yard or garden, or make an apartment garden . Planting food at home, even in small quantities, is a way to increase the consumption of fresh and organic foods. In addition to making the environment more beautiful and cozy.

Search or organize community gardens in your neighborhood. They are usually made in public spaces such as squares, in the building’s garden, health units or schools and it is a way of producing organic food, as well as interacting with people. 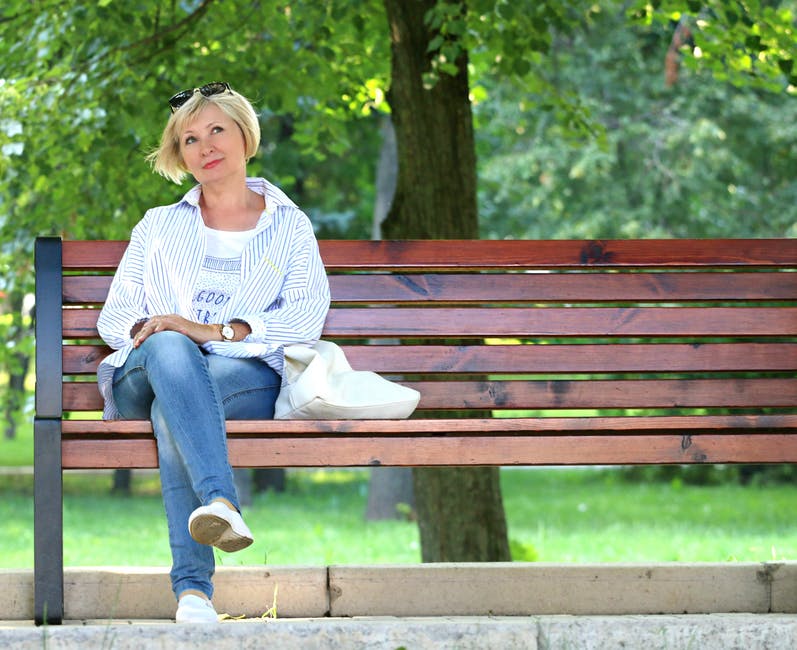